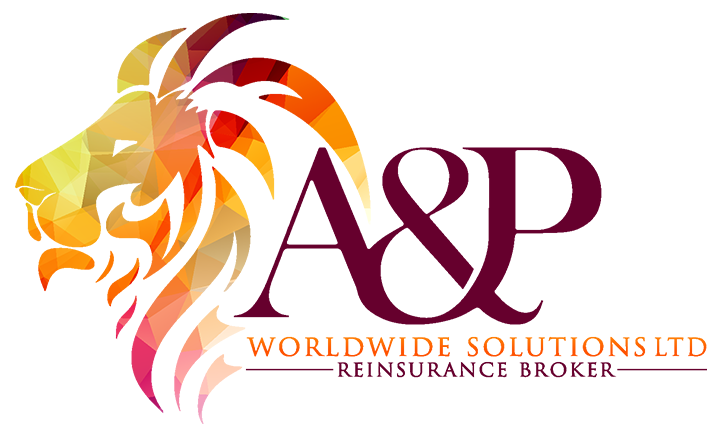 The intention of all insurance companies should be to create the most effective reinsurance program. However, to achieve this objective, the company must first establish a reinsurance strategy. Some companies may wish to retain the original premium income while others would be prepared to pay more in reinsurance premiums to secure as stable a result as possible and minimize the exposure to risk.

An effective reinsurance program could achieve the following objectives:

Reinsurance can beunderstood with the analogy of the shock absorbers in a car. They do not make the road smoother, but passengers feel the bumps less because these are absorbed by the device fitted in the car. Similarly, reinsurance does not reduce losses but merely smoothens out the effect on the insurer.

The major methods of reinsurance are proportional and non-proportional. In proportional reinsurance, liability and premiums are split on apro-rata basis between cedant and reinsurer. In non-proportional reinsurance, the insurer undertakes to pay for all losses up to a pre-agreed figure. The reinsurer is usually subject to an agreed maximum that they will meet the balance of any loss exceeding this limit. The price for this type of cover is determined by negotiation between the parties, and one reinsurer may differ from another in their opinion of what is an appropriate premium. A reinsurer will base their rate on the exposure to risk, and other factors,such as exposure to storm, earthquake and other natural disasters, are also taken into account for property portfolios, whereas the statistical record plays an important role in the rating of a motor cover.


The most common types of reinsurance are listed below.

Facultative reinsurance is used under the following circumstances:

The advantages are as follows:

The disadvantages are as follows:

Quota share treaties tend to be used as follows:

A surplus treaty is an automatic reinsurance contract whereby the ceding company agrees to cede, and the reinsurers agree to accept the part of a risk that exceeds the cedants retention. The ceding company decides in advance the level of its retention that may vary according to the type of exposure unit. Small risks may be fully retained while risks exceeding the fixed retention would be ceded to the surplus treaty up to a predetermined level. The retention can vary from 100% on smaller risks (i.e., fully retained) to 1-2% on the largest. The cession to reinsurers is normally fixed as a multiple of the retention, for example, ten times the retention (which would be described as a ten-line treaty, where one line equals one retention). With a ten-line treaty and a retention of GBP 10,000, the company can cede automatically up to GBP 100,000. The ceding company receives a commission to cover its costs.

However, these disadvantages have significantly reduced with the development of computerized systems.

Excess of loss is the most common of the non-proportional reinsurance forms. An excess of loss cover can be either of the following:

Per-risk covers are used to protect accounts against large individual losses, for example, motor third-party liability or public liability insurances. A per-event limitation is often included to ensure that the cover only provides protection against large single losses and not an accumulation of losses from one event.

Per-event covers protect the reinsured against an accumulation of losses. When the sum of the losses exceeds the pre-agreed amount (known as the priority), the reinsurer will be liable to pay the excess up to a pre-agreed upper limit. Typically,per-event covers are used to protect a company against catastrophe events, such as windstorms or the accumulation of losses in a personal accident account from a major accident affecting many individuals. A per-event cover often contains a two-risk warranty to ensure that it will not be affected by a single claim.

More than loss reinsurance, it is particularly important to ensure that the definitions of the terms "risk" and "event" are unambiguous.

The premium for an excess of loss cover is subject to negotiation between the parties and is based on the claims' experience and/orthe potential exposure to a claim. Consequently, it can vary considerably from reinsurer to reinsurer and from one year to another.

The premium on a per-event cover would normally only pay for the use of the cover once. However, the reinsured may require protection for more than one total loss. Therefore, a per-event excess of loss cover could contain a reinstatement condition implying that the cover can be reinstated an agreed number of times, subject to the payment of an additional (reinstatement) premium.

Advantages of an excess of loss reinsurance are as follows:

Disadvantages of an excess of loss reinsurance are as follows:

A&P worldwide Solutions limited is a registered Lloyd's broker and is authorised and regulated by the Financial Conduct Authority and registered in England and Wales under company number 8891951.